X-rays were discovered by Röntgen in 1895. Their nature was initially unknown and so they were called X-rays. We now know that they are high energy electromagnetic radiation and are part of the electromagnetic spectrum.

What are they used for?

In dentistry, radiographs are one of our most helpful diagnostic tools. We take radiographs for a variety of reasons.

Changes over the years…

Many improvements have been made regarding the taking and processing of radiographs. However, the ones which have made the biggest impact and reduction to the dose received by the patient are: rectangular collimation, film speed, higher kV and introduction of digital imaging.

The International Commission for Radiological Protection (ICRP) state that each radiograph taken has to be justified, optimised and limited.  This means that before we take a radiograph: we will have reviewed any available history and previous radiographs and justify whether a radiograph is necessary; we will optimise the dose to As Low As Reasonably Practicable (ALARP); and we will limit the exposure using techniques and equipment designed to do so.

What does it all mean?

Doses received are measured in Sieverts (Sv).  Since 1Sv is a large quantity, doses are usually expressed in millisieverts (mSv) and microsieverts (µSv).

We receive natural background radiation all the time. In the UK, this is from various sources and is approximately 2.7mSv annually. 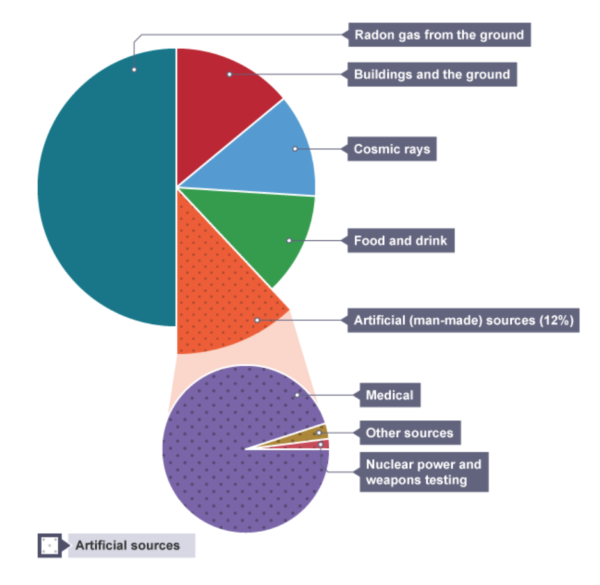 This does not mean that you should stop eating bananas and brazil nuts, or travelling by plane. It simply indicates how routine dental radiographs should be viewed – they are an extremely helpful diagnostic tool which help us plan treatment, monitor potential problems and care for your teeth more effectively, among other things.

You can find out more about which cookies we are using or switch them off in settings.

This website uses cookies so that we can provide you with the best user experience possible. Cookie information is stored in your browser and performs functions such as recognising you when you return to our website and helping our team to understand which sections of the website you find most interesting and useful.

This website uses Google Analytics to collect anonymous information such as the number of visitors to the site, and the most popular pages.

Please enable Strictly Necessary Cookies first so that we can save your preferences!